WhatsApp that was already popular amongst millions of Smartphone users accessing it via their Android, iOS and Windows Smartphone’s has now become – the ultimate choice of users. We are saying this because ever since last year’s giant social networking enterprise Facebook has bought WhatsApp in $19 last year – its users base proliferation in paramount. And now the latest news has reported that WhatsApp touched the milestone figure of 900 million monthly active users. This has happened in just 5 months, when in the initial month of this year this most popular communication Smartphone app reached 800 million active monthly users on its platform – and now it’s expanded to gigantic 700 million.

This immense and briskly growing user base is understandable too because WhatsApp is the most preferred instant messaging and now even free voice calling app by almost every Smartphone user. The rationale of it is for the reason that there is no rival app, which provides the same amount of utility features other than just instant messaging like file sharing, instant audio messaging and status messages posting. People just love these additional features of WhatsApp. Therefore, with every passing day its subscribers as well as an active user base are broadening massively and reached the whopping 900 million active monthly users claiming 100 million more in just 5 months.

These stats also indicated that now WhatsApp is just lagging behind its parent brand Facebook as far as registered users are concerned with 700 million subscribers – as Facebook encompasses 1.4 billion subscribers. So, we can anticipate that the time is not far away when WhatsApp will overpass it parent giant social networking site – as far as the user base is concerned. If we talk about the rest of the Facebook subsidiary, Messenger is also hiking the subscriber base rapidly after becoming a separate identity and stands at 700 million monthly active users. Another popular Facebook subsidiary Instagram have 300 million subscribers and also claiming more users rapidly in recent time.

Now with the recent appealing updates for Android as well as for the iOS versions WhatsApp is surely going to win more customers. As these new updated has brought some obligatory features and perks for its users, which will surely make instant messaging a fun filled experience amongst Smartphone users.

We strive to keep our stores filled with the latest and greatest fashions. If we are missing your favorite brand, fill out our contact form — We would love to hear from you! 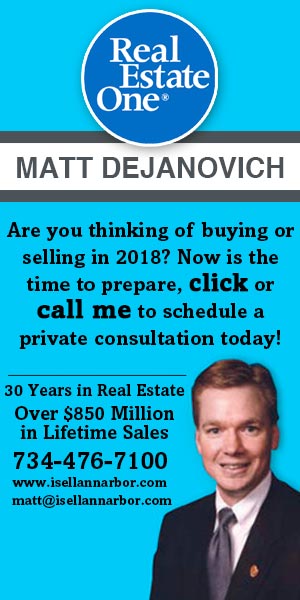 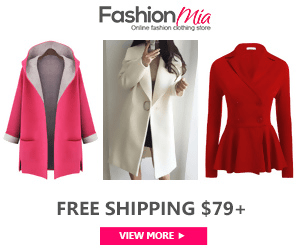